Dugi Otok (Long Island) is, as its name suggests, the longest island of the Zadar archipelago and offers everything that is needed for organizing a unique triathlon experience: a long road and the beautiful sea. Swimming at the sandy beach of Sakarun, cycling along the length of the breathtaking island of Dugi Otok (from Sakarun to Telašćica Nature Park) and continuing with running through the park takes the power of the entire experience to a whole new level, while also stimulating our motivation to be even faster and better. Join us on this beautiful triathlon adventure and see why you’ll never forget Dugi Otok... 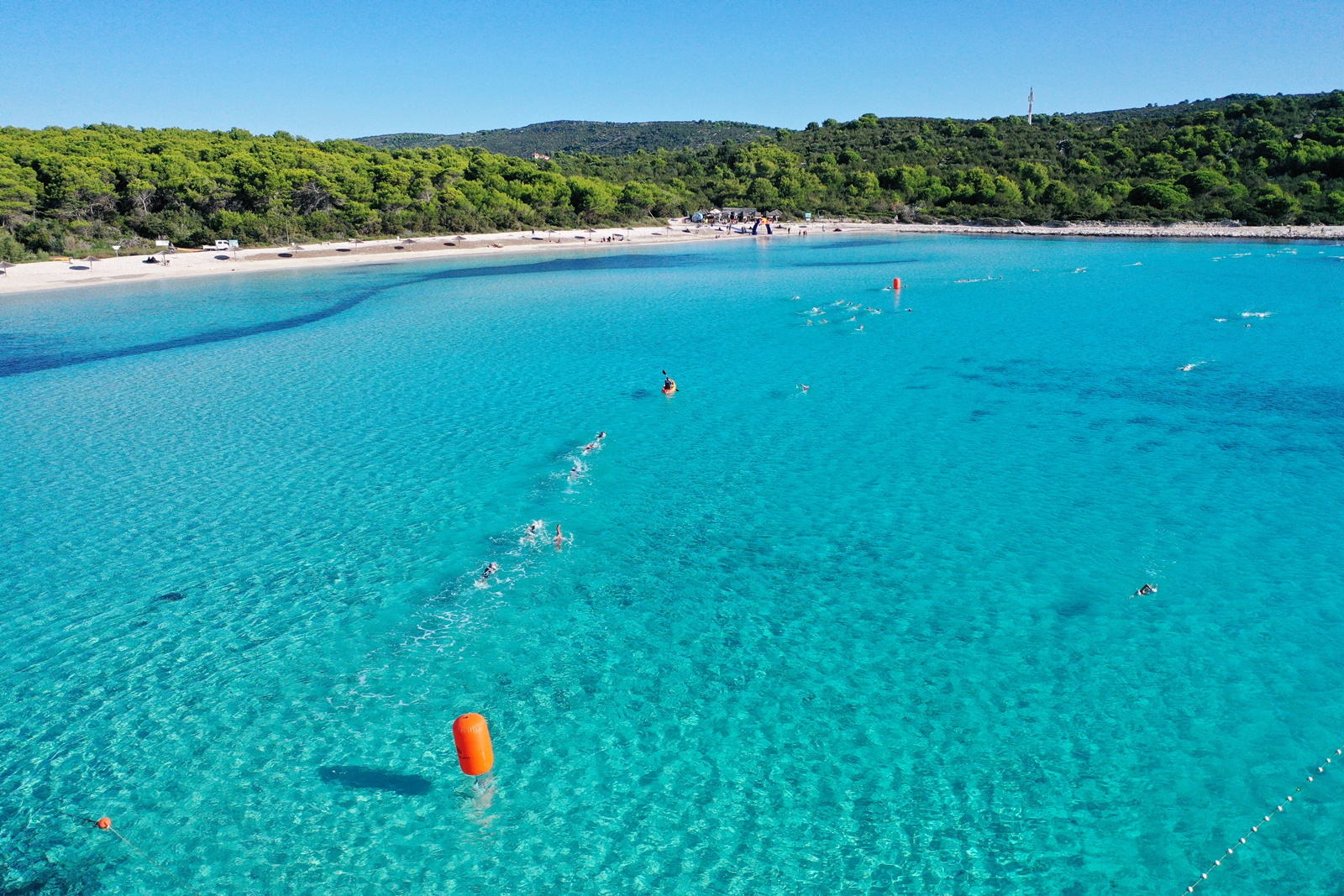 The swim course of the Triathlon Long Island starts at Sakarun bay and is made of 1 lap – a 1900 m swimming in a counter clockwise direction.A sandy bottom and shallow waters make this calm cove very popular.The intensity of the colours – the dark green pinewoods, the shimmering white pebbles, and the sea that changes hue during the day, depending on the position of the sun – it makes Sakarun beach so special..More... 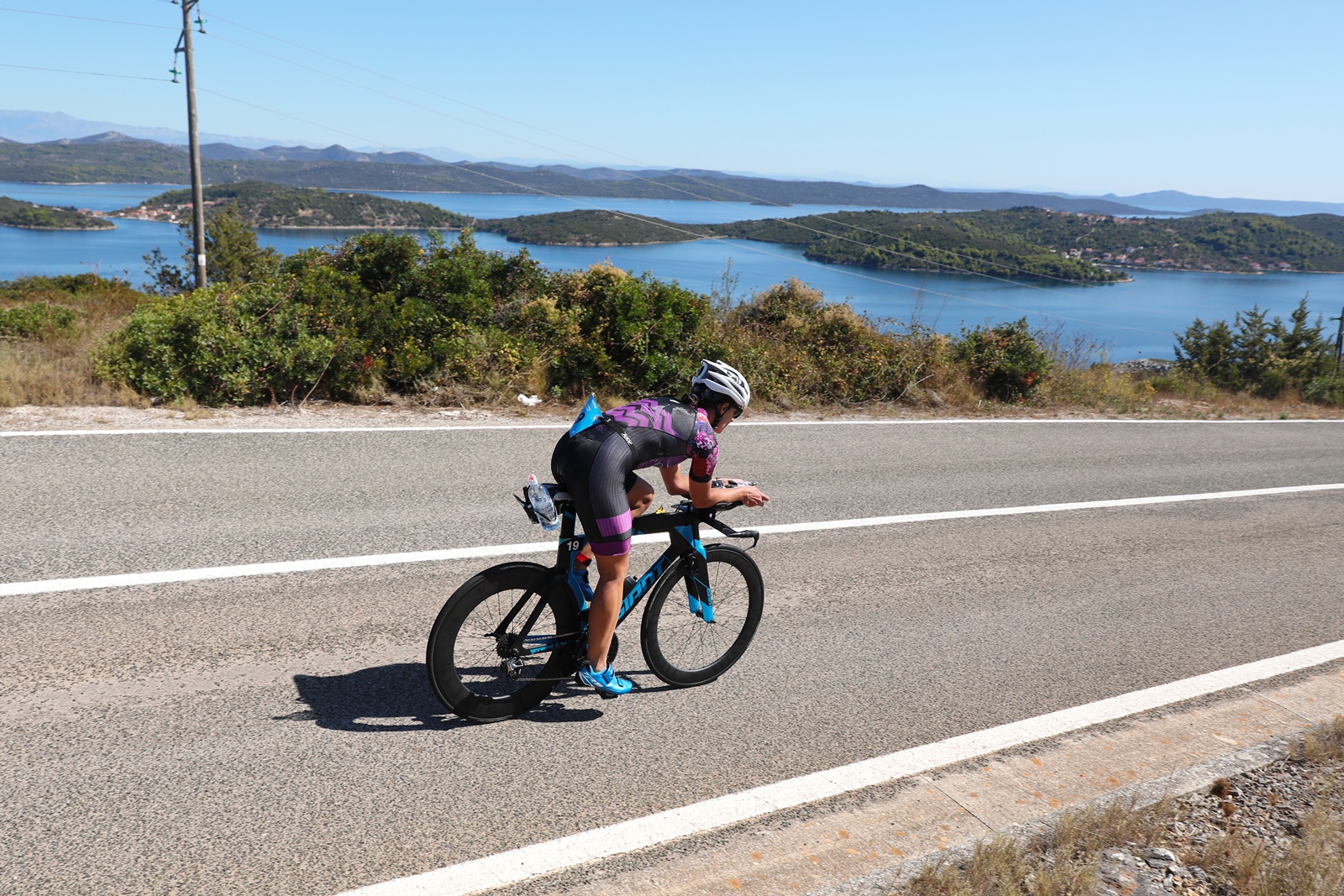 Athletes then head south on a 90 km long bike with 1266 m elevation ride towards National ParkTelašćica in the south eastern part of the island, while never losing sight ofthe deep blue sea scape of the Adriatic Sea. This one loop bike course across the whole island leaves no place for indifference. This impressive island is perfectly designed for a bike course and the circuit will be closed for public traffic. More... 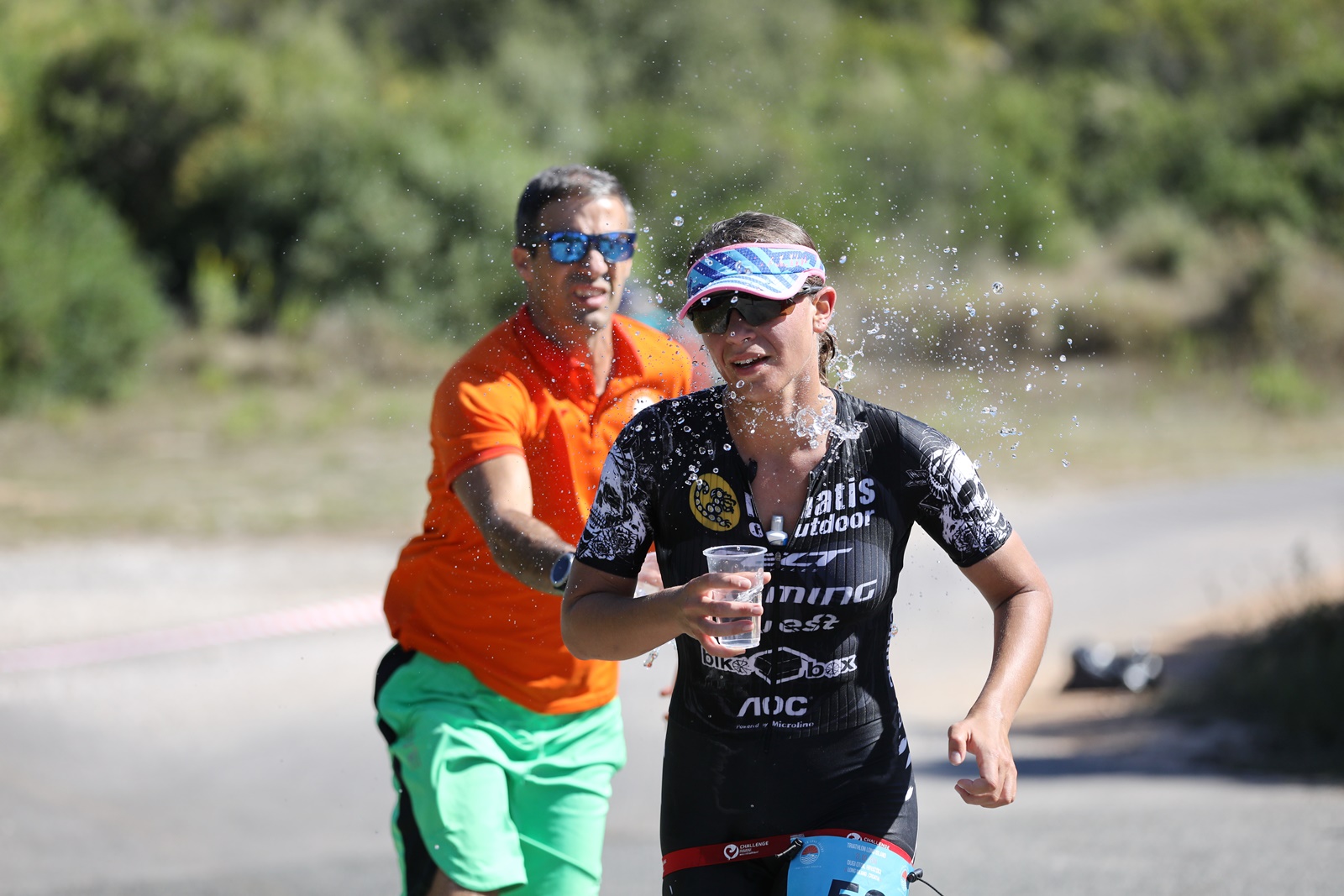 21 km long run course through this National Park is made of breathtaking views.From here you will see a stunning panorama – steep cliffs that fall vertically into the sea from a height of 200 m called Stine. You will also enjoy some spectacular views of all the islands, sea, and mountains far north. Triathlon Long Island finishes in Sali, the centre of the island and the settlement with the largest population, located on the northeastern coast of the island. More... 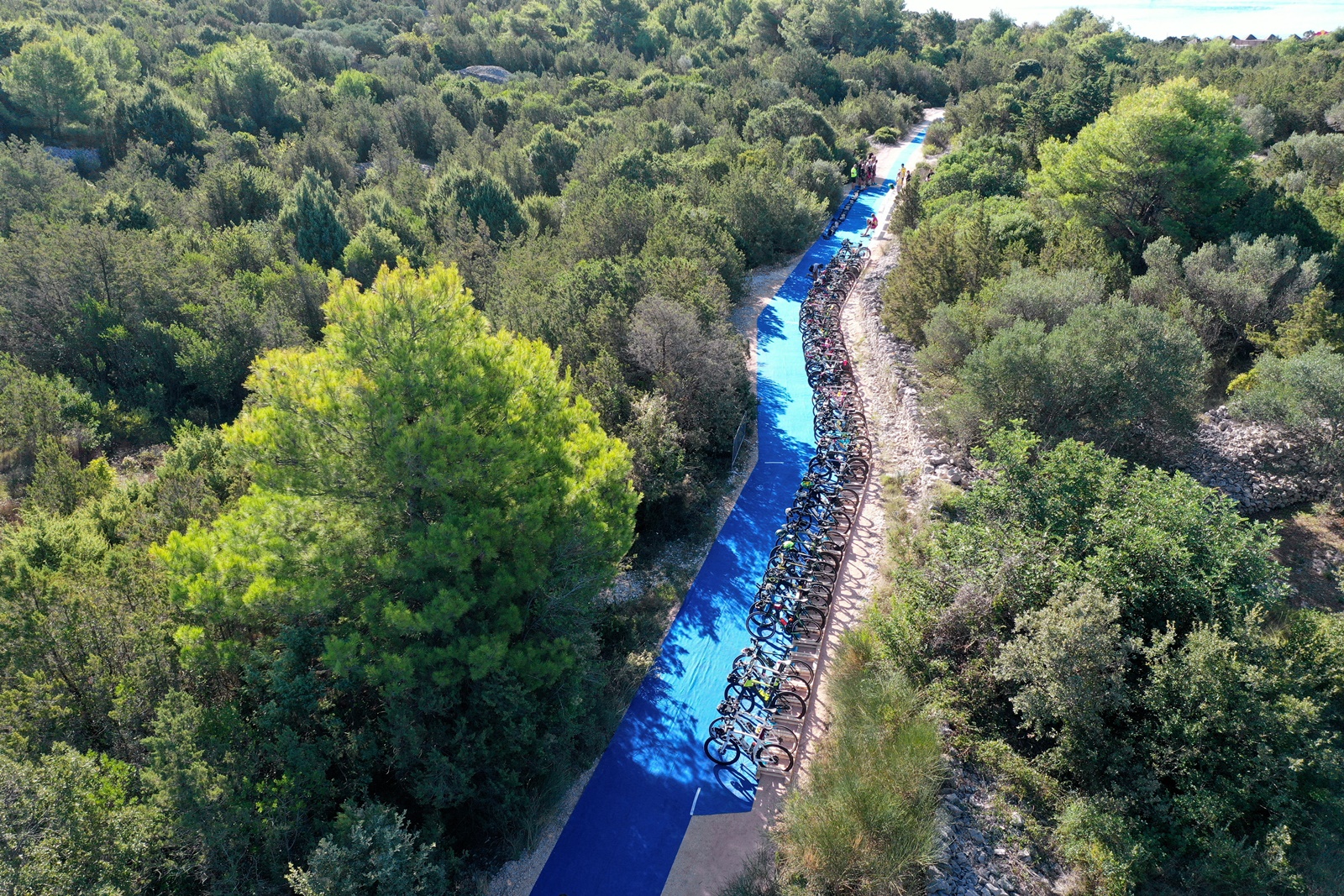 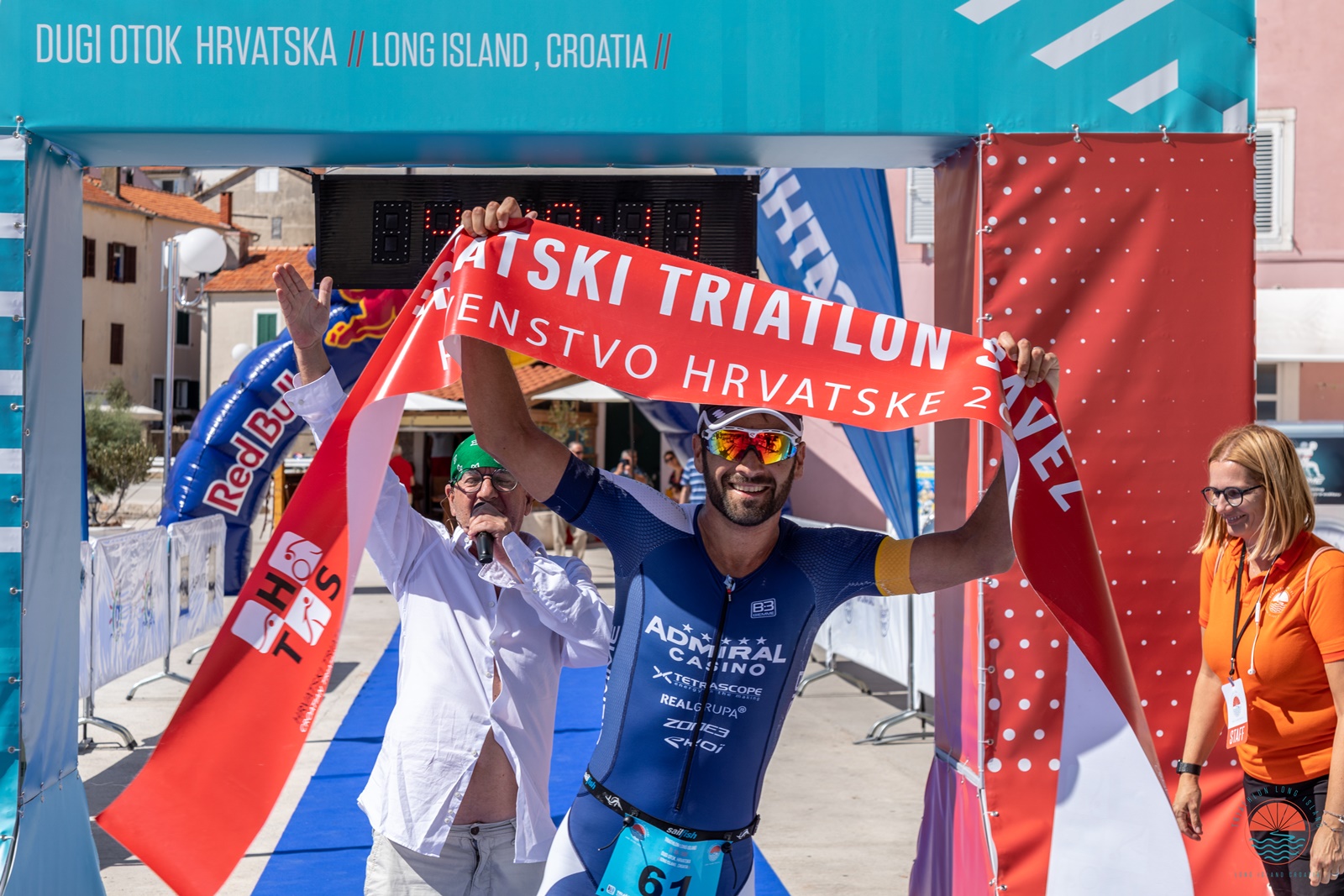 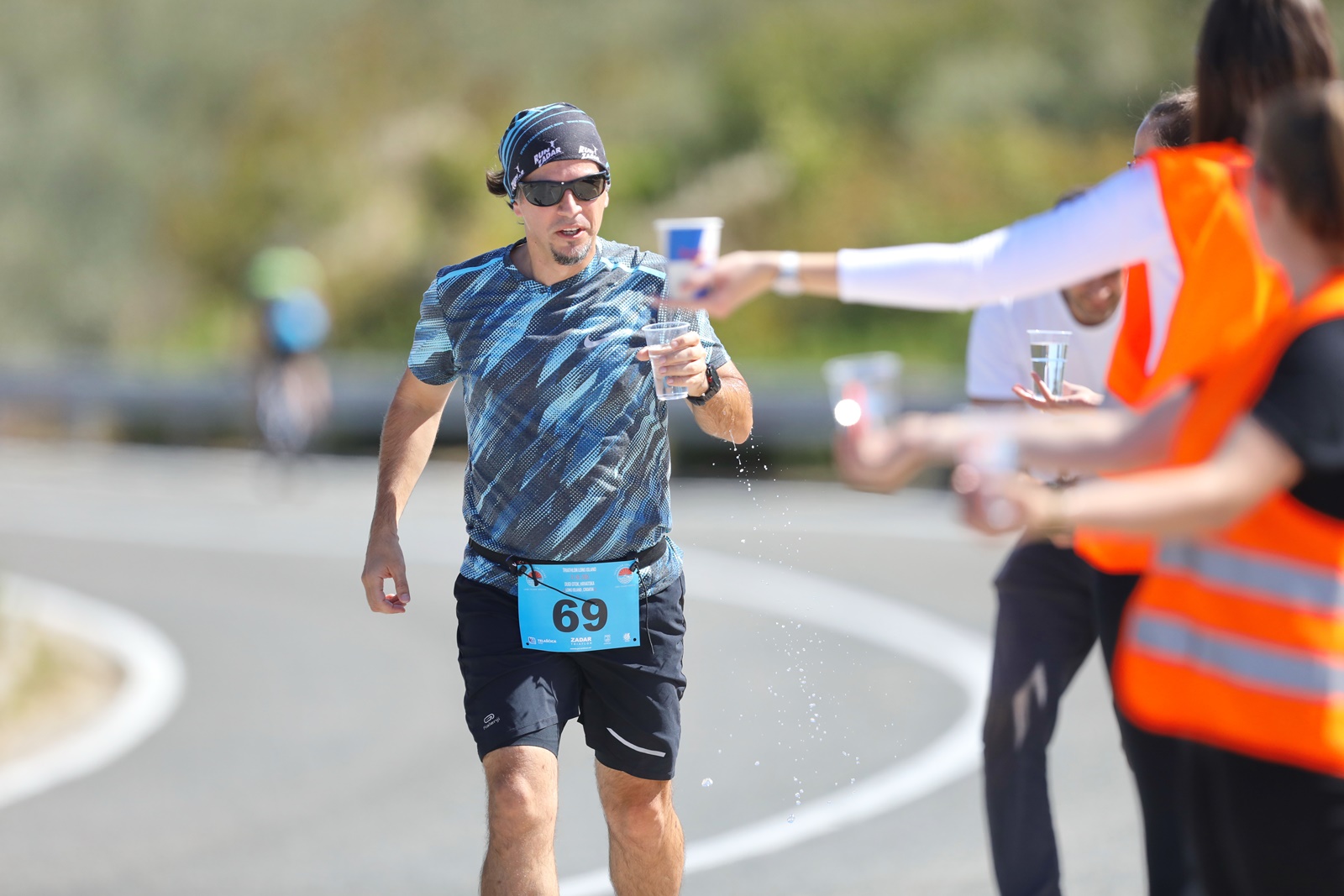 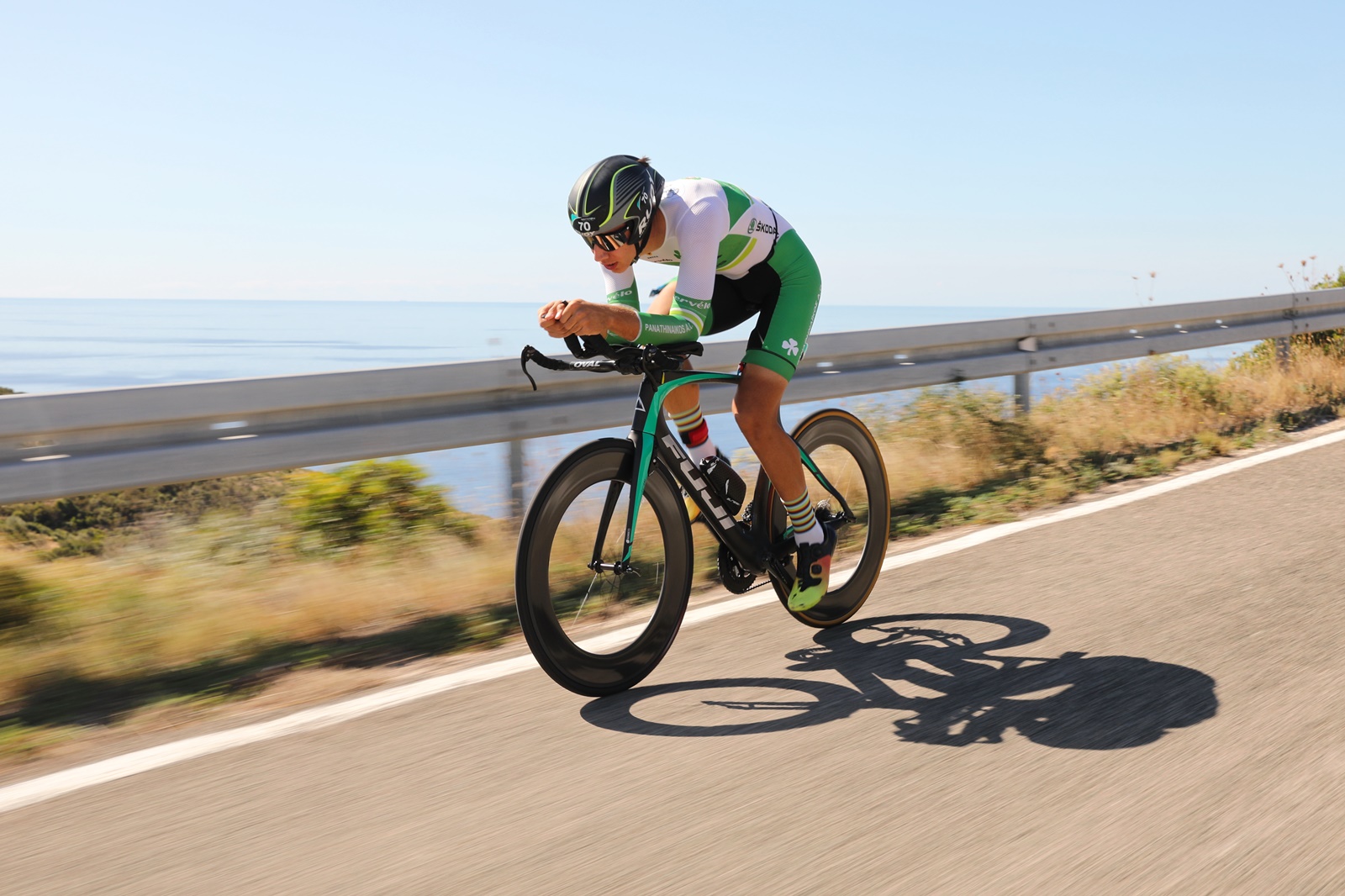 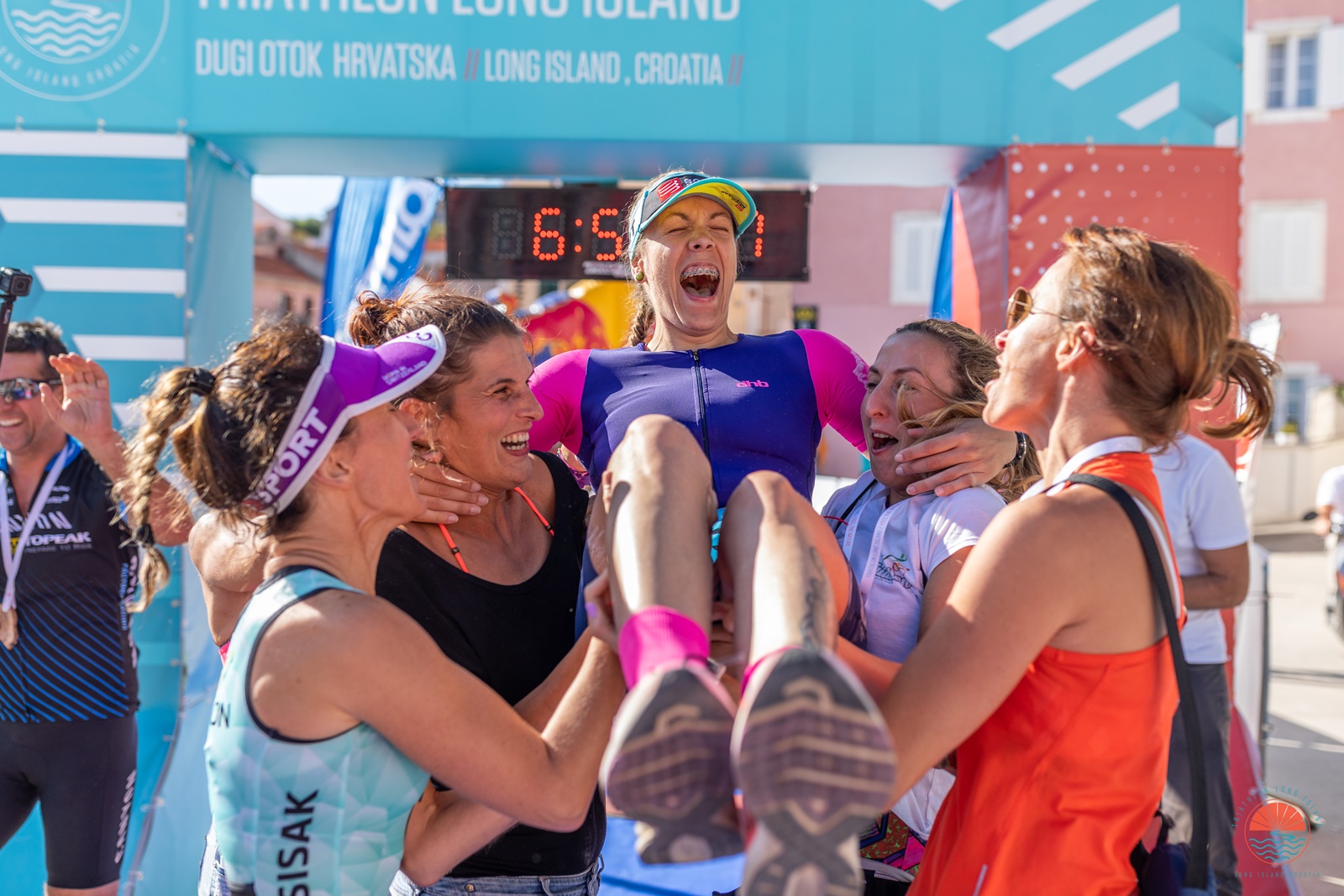 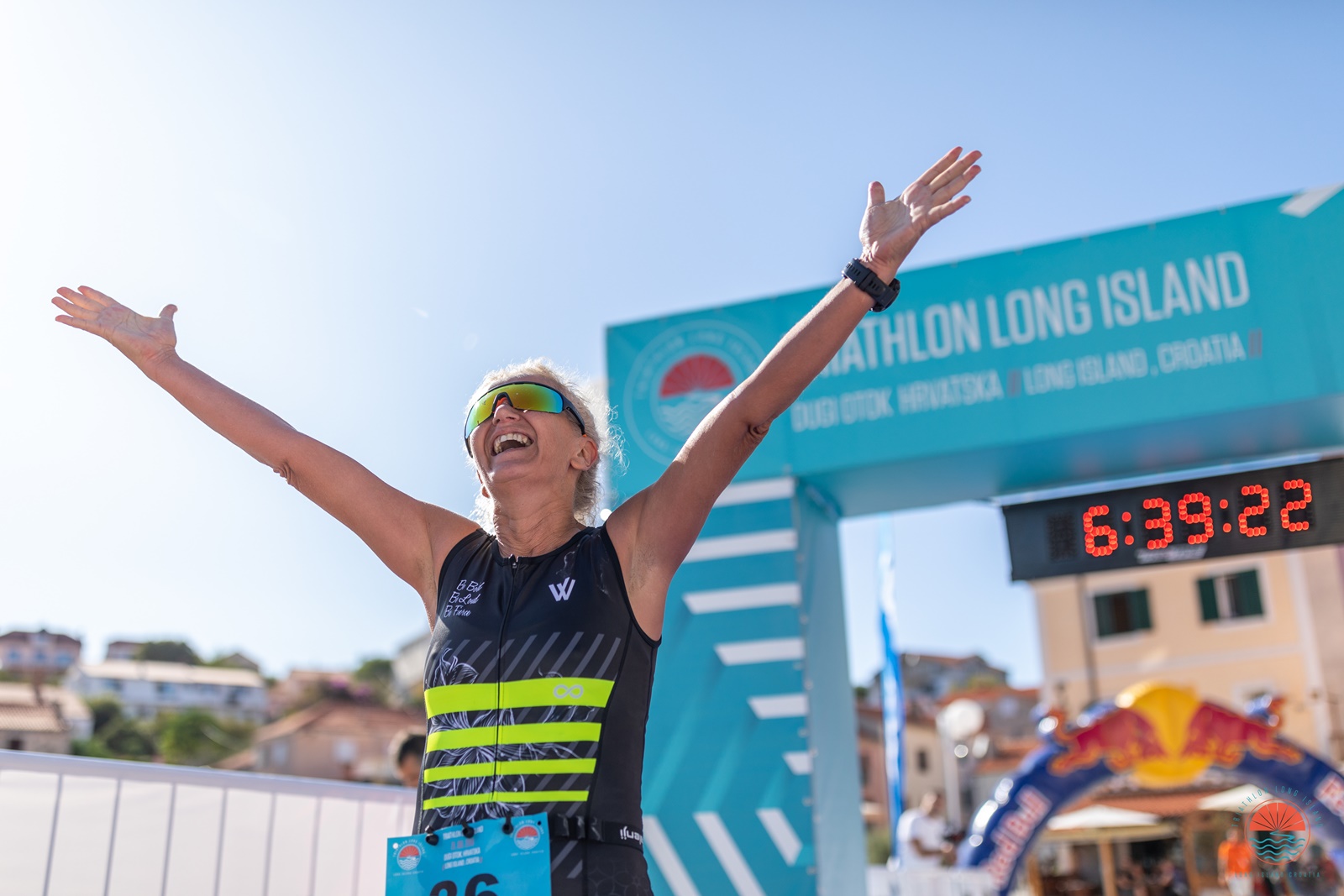 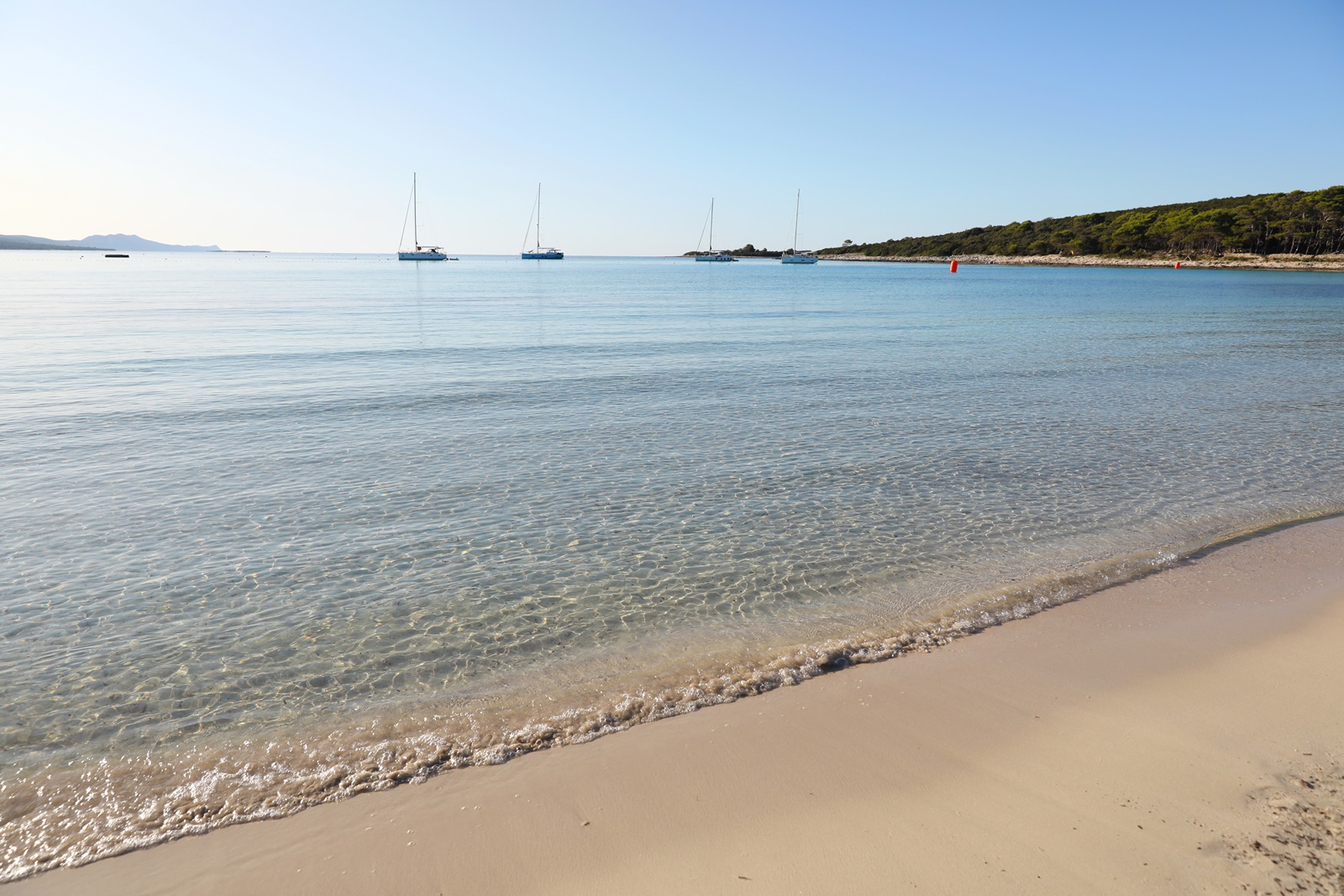 The islands have long been known as an oasis of peace for travellers giving them an overwhelming experience of relaxation and spiritual and physical rest. Each island still has its „wild“ side as a true evidence of the constant activities of unstoppable forces of nature - the sea and the wind.
Dugi otok is a true example of a place where these two opposites are most evident.Picturesque villages and secluded beaches collide with majestic cliffs and lush vegetation.

Seen from the hillside above the bay, the sea is an intense turquoise-blue, more akin to the Caribbean than the Adriatic. The bay faces south, onto the open sea, and is rimmed by an 800-metre arch of smooth white stone, which in turn is backed by pinewoods. This is Saharun (aka Sakarun) beach, one of Croatia’s loveliest but least-known spots. 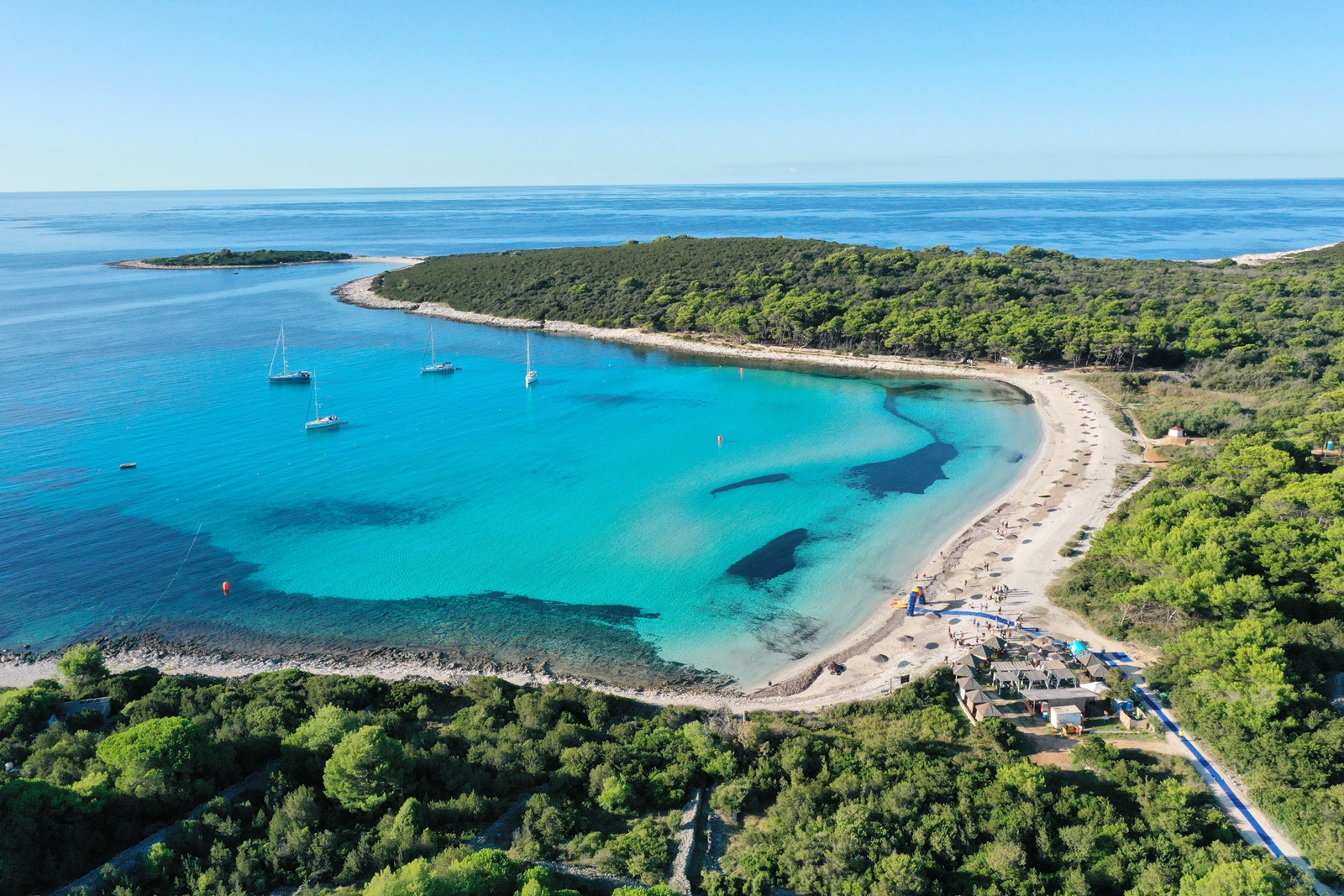 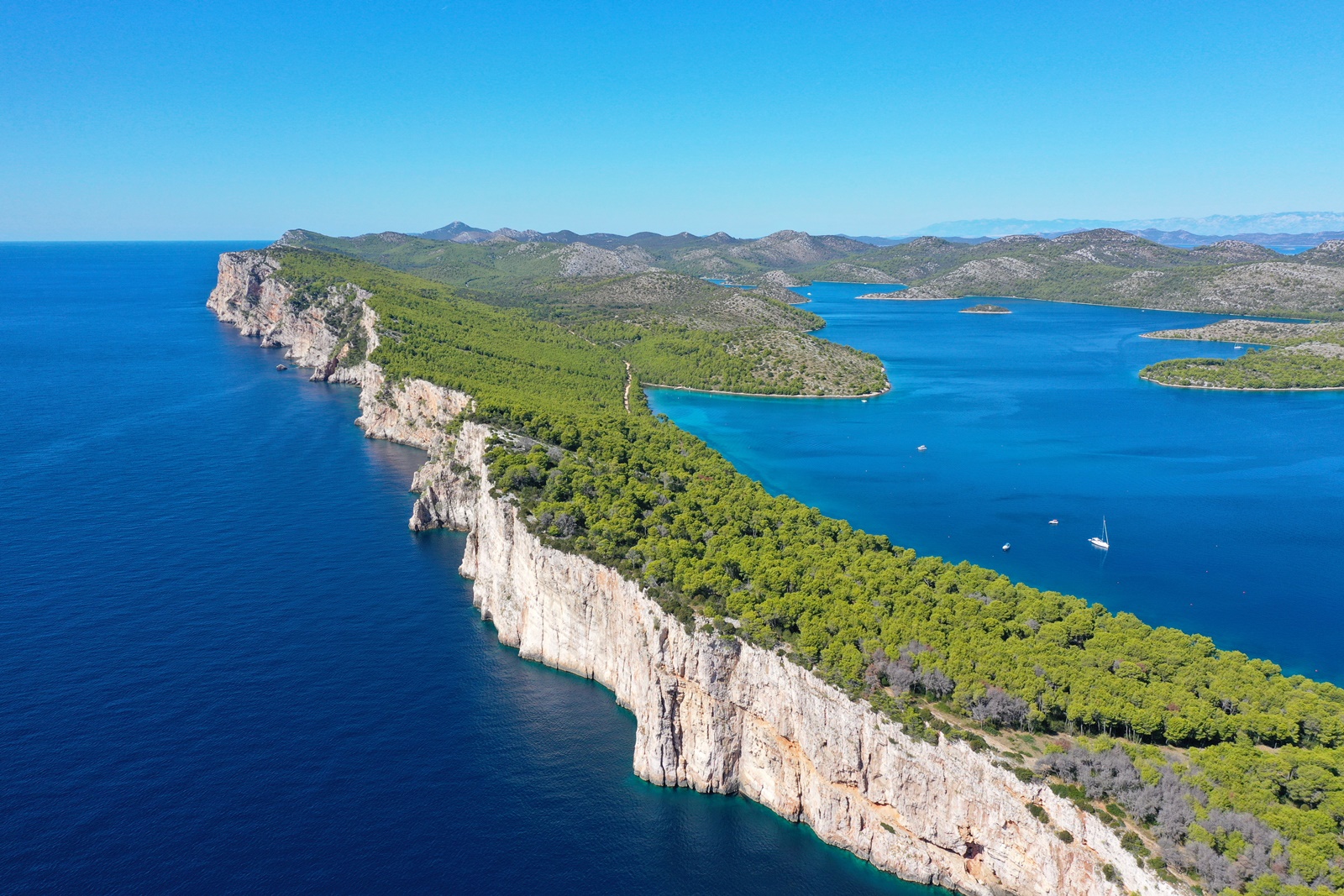 On the outer side of Telašćica Bay vertical cliffs rise into the most prominent steep slope of the Adriatic Sea – the famous “stine” of Dugi otok. The steep slope stretches from Cape Mrzlovica in the southwest to the mountainside of Veli Vrh in the southeast reaching a height of 161 m in Grpašćak. The greatest depths can reach 85 m. The area is rich in interesting flora and fauns, and dolphins may be seen swimming along the cliffs. Different corals, including the already endangered red corals, live underwater on the cliffs.

Please contact us iff you need any assistance.
Write to us by filling the form bellow or call us:

Fields marked with an asterisk (*) are required.
Thank you! Your submission has been received!
Oops! Something went wrong while submitting the form.